QUARANTINE MORNINGS: I DRINK COFFEE, I LOOK OUT THE WINDOW… 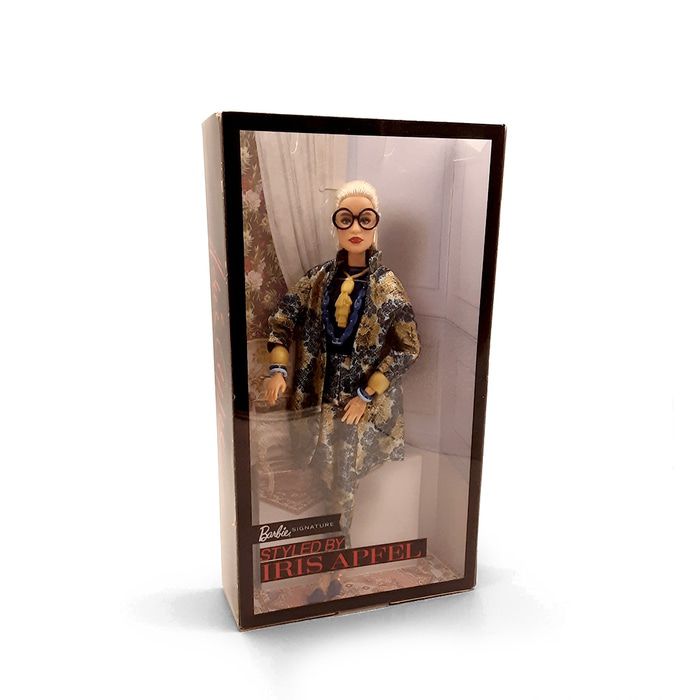 I noticed that during quarantine time slowed down.

I started looking at everything more consciously, closer, with a much greater concentration.

I’ve started drinking my morning cup of coffee while looking out the window. I can be in silence for a good half an hour or more because I don’t have to rush anywhere!!!

And here today such quarantine coincidences-memories-thoughts
came to my mind, so I’m sharing it:

My dear, some things will work out by themselves, just give them time!

I remember my kindergarten, a three-story building. It was winter. On the roof edge, there were gigantic-sized icicles. I called my friend and asked what icicle would she like. ‘That one!’ she pointed her finger up. I took a huge stone and threw it… On the ground floor, a window was opened, so the stone fell on its ledge. Then some man came out shouting at us, we were scared and stiffened, listening to the lesson he was trying to teach us about how we could break the window. This memory reminds me of the saying: reach for the moon, and you can end your journey somewhere between the stars, haha! After all, I would still come back to those icicles to strategize, but eventually, when the weather got better, they melted, just like the desire to knock down one of them.

‘There’s no new problem that someone hasn’t already had and written about it in a book’ - READ.

When I was about ten years old I read Astrid Lindgren’s book ‘Ronia, the Robber’s Daughter’. Then one morning there was a live questionnaire on TV and the question was: what happened the night Ronia was born. I called, the second time they picked up, excitedly I talked something about a storm, a thunder, a frightening night (can’t remember much now) and soon after my name was pulled out of about 10 participants. Wow. I won a box of chocolate Kinder eggs and a new book. My day lit up in the most beautiful colors. Then I realized that you need to read because it opens the doors. I’ve been reading as far as I remember myself from that particular moment. After all, as Will Smith said - ‘<…> there have been gazillions of people that have lived before all of us. There’s no new problem you could have - - with your parents, with school, with a bully. There’s no new problem that someone hasn’t already had and written about it in a book.’

What am I reading at the moment?

Jonathan Horan’s book, ‘Go with the Wolf’ which reminds me of Solvitur Ambuland’s philosophy (which I’m following myself), stating that many things are resolved by just going. Yes, going for a walk in the park, forest, old town, etc. Thoughts are arranged and decisions come while you’re walking. So if you’re going crazy, especially during this difficult pandemic, go for a walk and I promise you that after a good hour your thoughts will begin to sort themselves out, your brain will thank you for the fresh air and the cloudy of thoughts will start to scatter.

Last December, while browsing on Amazon and looking for something, I accidentally saw, a limited edition collectible barbie by businesswoman, designer, and fashion icon Iris Apfel. I thought I’d like to have one, even though I’m a big girl now.

Then I remembered, while teaching in Malaysia, one of my students woke up at night to buy Karl Lagerfeld’s barbie online and she succeeded (Barbies were sold out instantly)! Now, something incredible has happened. I went to Maxima’s store and in a huge pile of toys with a 40% discount, I saw something that made my jaw drop. I bought two (only that many were left) for a price of one you could say. One for me, another for my friend – the original IRIS APFEL BARBIE!!! Now I realized that you just need to sincerely want something or just have a clear intention and quarantine miracles happen.

Finally, I’m doing much more than usual just to keep my mind busy! In a word, I say YES, YES, YES, because this way it’s just easier to survive these challenging times.

I was looking down at my smartphone, like almost everyone else on the bus. I managed to get a seat facing the rear window - lucky, or maybe not. I was SAD (yes, uppercase and in bold!). It appeared that everything I do doesn’t make sense... Continue →