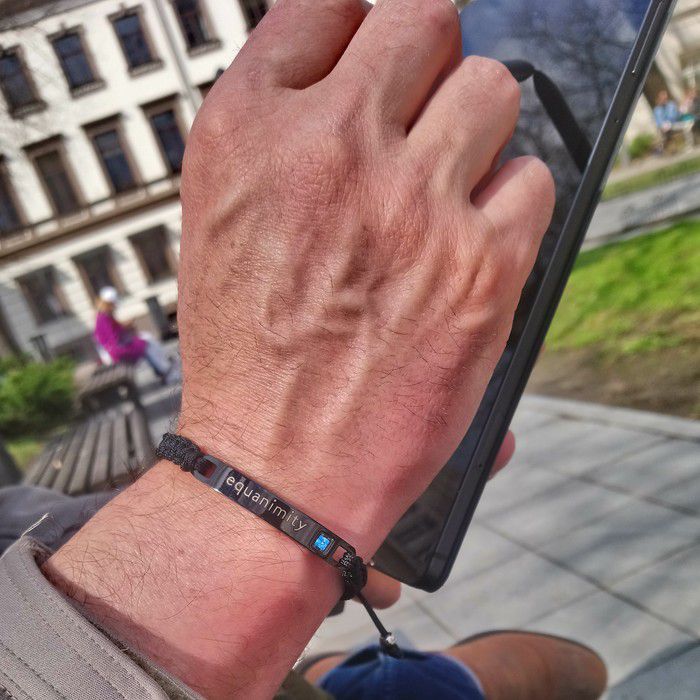 One day I realized that I almost forgot the philosophy behind this powerful word that could be a perfect daily reminder.

Word EQUANIMITY (calmness, spiritual balance) came to me while living in Asia when I was searching for myself through yoga, meditation, Buddhism, and so on.

I will share with you Dr. Chönyi Taylor’s explanation of the meaning of equanimity, which seems extremely simple and understandable.

Dr. Chönyi Taylor – What is Equanimity?:

Equanimity basically means having an even-minded emotional approach to things.

So, if you see chocolate because you are a chocolate addict – ‘I want this!’ is one side of it, and the other side is if someone gets it before you do – ‘That’s not fear!’ Equanimity sorts of sits between these. Equanimity is part of learning that we don’t have to be affected by this ego. So when there’s no ego, we’re not grasping for the chocolate. We’re just saying, ‘Well there is chocolate here, I wonder if I could have some, no disaster if I can’t.’

The other word for equanimity which is often used in Western psychology is ‘catastrophizing’ which came from John Kabat-Zinn, who some people might know. This has that same quality, that same effect, that it’s a disaster if I don’t get what it is that I am looking for. So equanimity is designed to even that out. I don’t have to go overboard if I’ve got it, I don’t have to go overboard if I don’t get it.

Would you like to know how to practice it? Check this on YouTube:
Nithya Shanti – 4 ways to Practise Equanimity?

Lezione di vita: finally, I’m happy to present my latest product, a limited edition bracelet ‘Equanimity’, which could be your daily reminder of conscious life - to stay calm and composed, especially in difficult situations. In other words - accepting both the good and the bad with equanimity.

HAPPY CHAMPAGNE DAY TO ME

It feels like I am only now beginning to understand the goodness of life. You already know yourself deeper, and that depth is breathtaking. You already know what it means to be strong because you have the experience that taught you and... Continue →